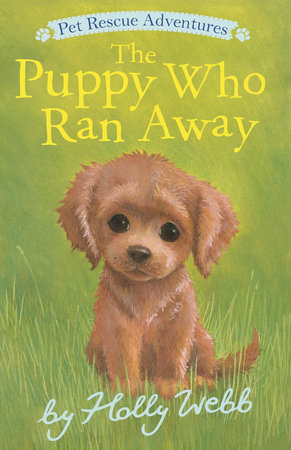 The Puppy Who Ran Away

About The Puppy Who Ran Away

In the newest offering in the bestselling Pet Rescue Adventures series by Holly Webb, Isabella moves in with her new stepfamily and an adorable puppy named Honey. But when Honey runs away under Isabella’s care, can Isabella find her before anything happens to the puppy?

Holly Webb’s bestselling Pet Rescue Adventures series continued with The Puppy Who Ran Away, which follows the story of a young girl named Isabella, who is nervous about moving in with her mom’s new husband and her new stepbrother. But she soon learns that she now has a puppy named Honey in her family, and she’s thrilled! But when her stepbrother leaves to visit his mother, Honey misses him and goes missing—and Isabella was supposed to be taking care of Honey! Can Isabella find Honey before anything happens to the puppy? 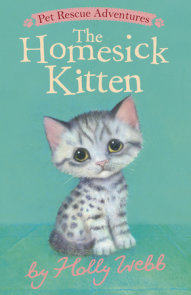 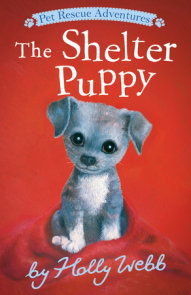 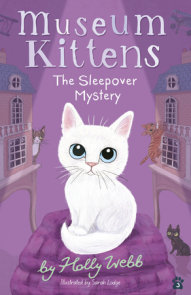 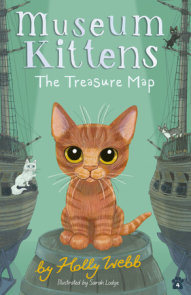 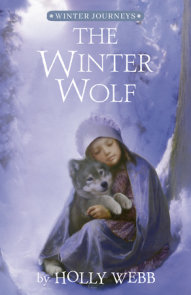 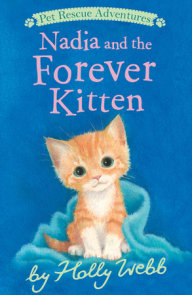 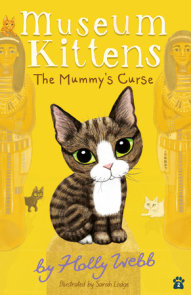 See all books by Holly Webb 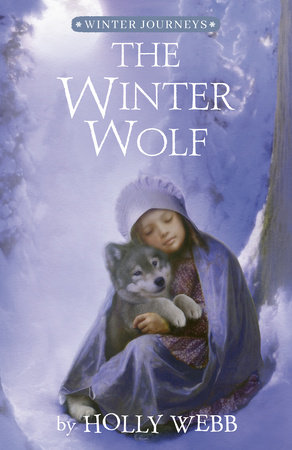 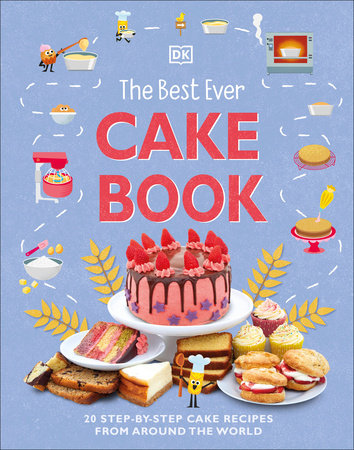 The Best Ever Cake Book 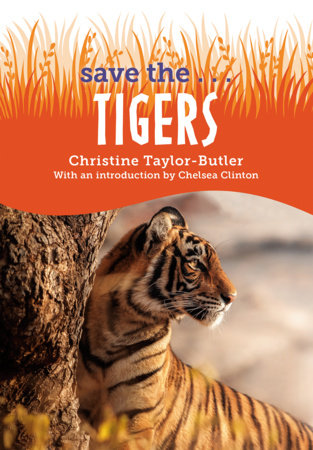 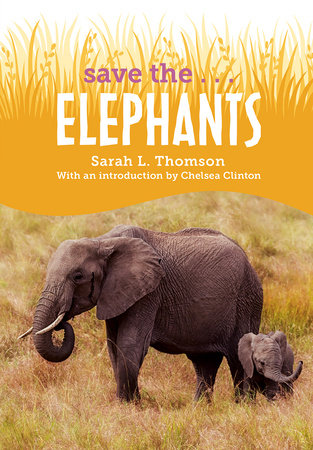 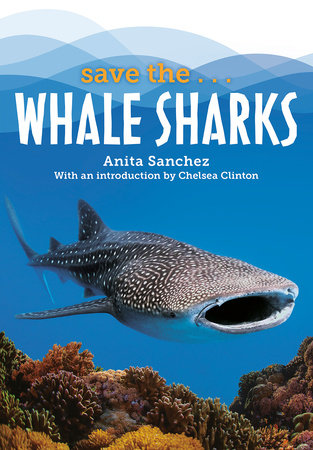 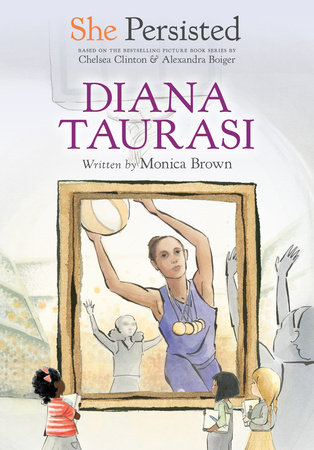 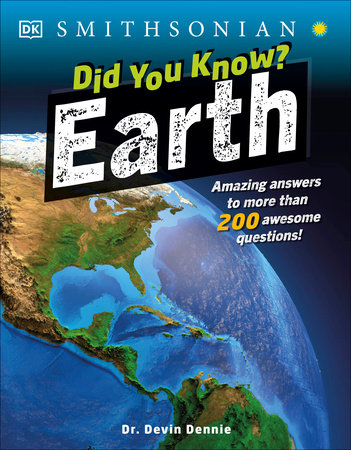 Did You Know? Earth 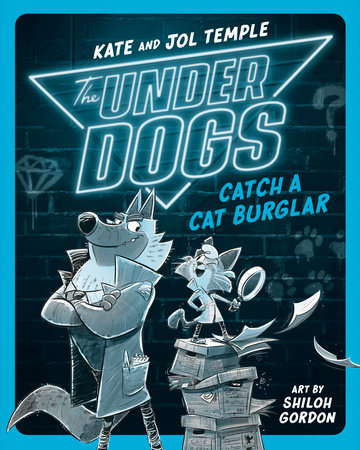 The Underdogs Catch a Cat Burglar 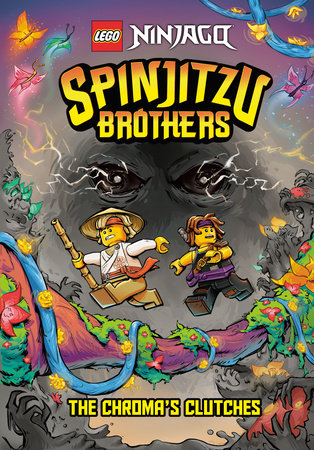 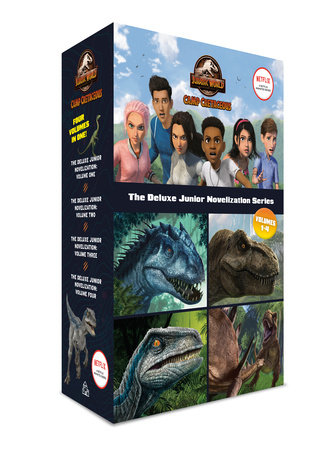 Looking for More Great Reads?
21 Books You’ve Been Meaning to Read
Download Hi Res
The Puppy Who Ran Away

The Puppy Who Ran Away