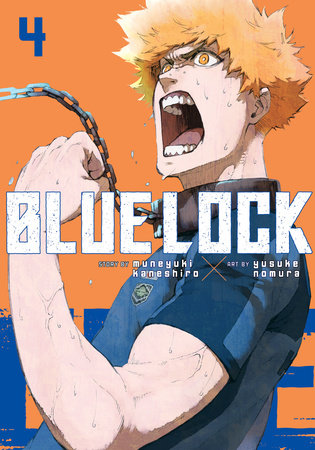 A mad young coach gathers soccer players from across the country to compete in a series of bizarre challenges in a high-tech colosseum he calls Blue Lock. It’s a no-balls-barred battle to become Japan’s next top striker, in this Squid Game–meets–World Cup manga, now available in print!

WOULD YOU PLAY IF YOU’RE THE WEAKEST?

It’s the final round of the first selection and Team Z needs to win against Team V–the undefeated team of Wing 5–to survive! A triple threat awaits Isagi, including prodigy Seishiro Nagi, who only started playing soccer six months ago. Moreover, Team Z is still one man down after Kuon’s brutal betrayal in the previous game. The odds are stacked against them as they enter the pitch, and Isagi and his teammates are becoming painfully aware of how weak they really are. In this end, is it all pointless? Or will desperation triumph over talent? 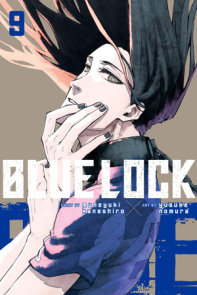 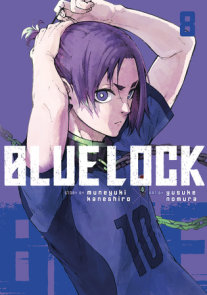 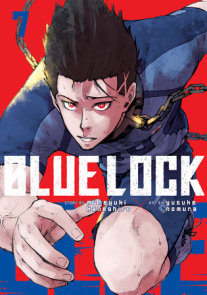 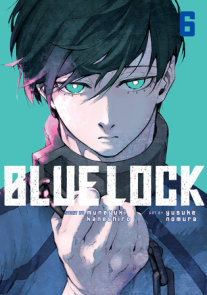 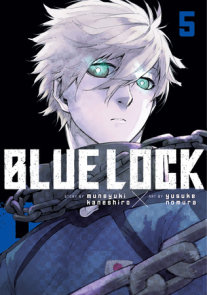