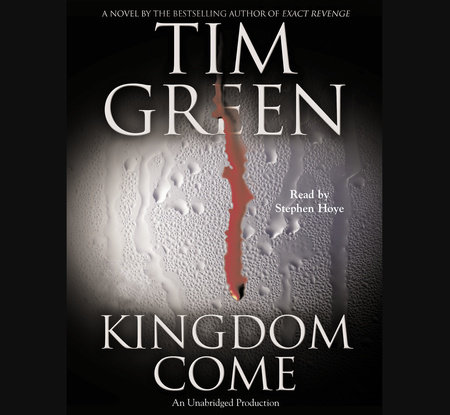 AN AMBITIOUS WIFE.
A THIRST FOR POWER.
A CHANCE TO HAVE IT ALL.

“I never thought I could kill anyone. I don’t mean in a rage, or in self-defense, or in a war. I mean killing someone to get what you want. That wasn’t me. But even the best of us has that bad side.”

How far would you go for unlimited wealth and power?

For Thane Coder, a shot at running one of the richest, most influential corporations in America was an opportunity he couldn’t pass up. And with his seductive, savvy wife, Jessica, showing him the way, his fate was decided.

All it took was a back door, a snowy night, and an old hunting knife to unlock more money than Thane could ever imagine.

After he murders his boss, mentor, and friend James King, Thane and Jessica leap into a life of corporate jets and tropical hideaways–a world of infinite luxury and privilege. But when King’s son surfaces with suspicion and revenge on his mind, the Coders’ empire begins to crumble.

In KINGDOM COME, boardrooms become hunting grounds, handshakes become blood oaths, and even the people you hold closest to you–your family–become suspect. Set against the rugged backdrop of his native upstate New York and the gritty streets of Manhattan, this is Tim Green at his best, writing hard-hitting, vivid prose about how a few deadly sins can lead any one of us down a bloody path. 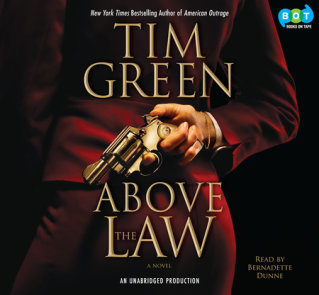 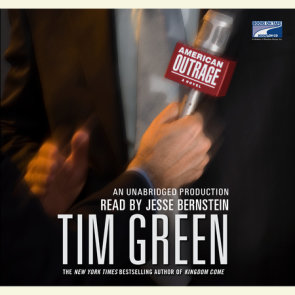 See all books by Tim Green

Tim Green is a former athlete, speaker, and author who has written numerous thrillers, as well as the nonfiction New York Times bestseller The Dark Side of the Game. A graduate of Syracuse University, he played eight years in the NFL and is a member… More about Tim Green