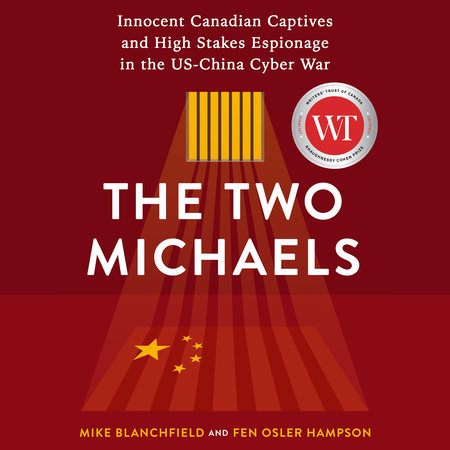 About The Two Michaels

Landing in Vancouver on a flight from Hong Kong on December 2018, Chinese telecom executive Meng Wanzhou was arrested by Canadian authorities with an American extradition warrant. The US Department of Justice accused Meng of fraud and bypassing sanctions against Iran. Nine days later, in an act of retaliation, China arrested two Canadians—Michael Spavor, an entrepreneur, and Michael Kovrig, a peace advocate—charging them with spying.

Imprisoned and interrogated, the Two Michaels became hostages in a tense showdown between China and the United States over not only the Meng extradition but whether East or West will control the future of the internet.

Listen to a sample from The Two Michaels 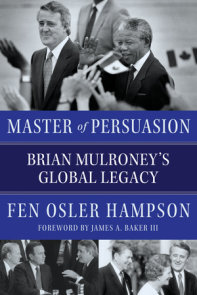