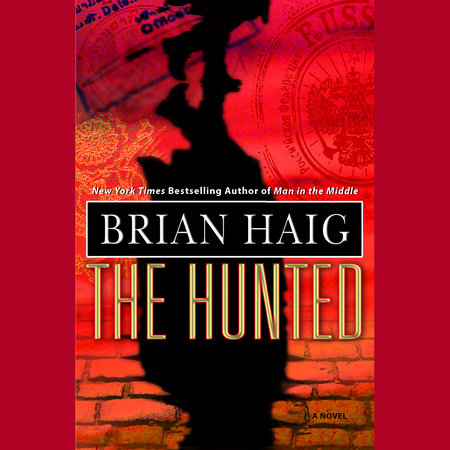 In 1987, Alex Konevitch was thrown out of Moscow University for "indulging his entrepreneurial spirit." But by 1991, he was worth $300 million. On track to become Russia’s wealthiest man, he makes one critical mistake: he hires the former deputy director of the KGB to handle his corporate security. And then his world begins to fall apart. Kidnapped, beaten, and forced to relinquish his business and his fortune, Alex and his wife escape to the United States, only to be accused by his own government of stealing millions from his business. With a mob contract out on his life and the FBI hot on his trail, Alex is a desperate man without a country-facing the ultimate sacrifice for the chance to build a new life for himself and his family. 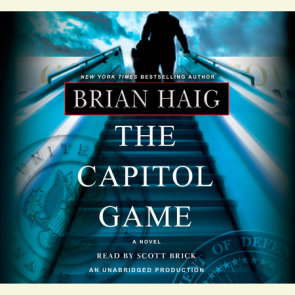 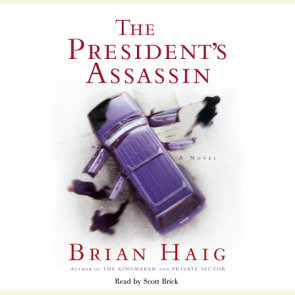 See all books by Brian Haig

Brian Haig is the author of many mystery novels including The Hunted, Secret Sanction, Mortal Allies, The Kingmaker, The President’s Assassin, Man in the Middle, Private Sector, and many more. Before becoming a writer, Haig spent 22 years as a… More about Brian Haig