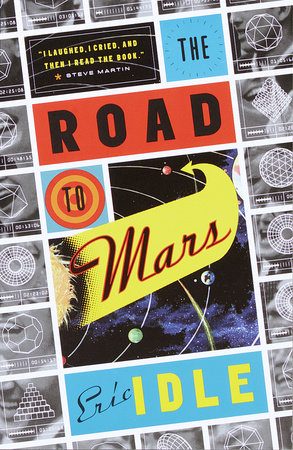 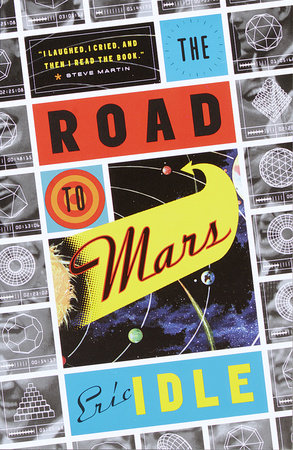 About The Road to Mars

With Monty Python’s Flying Circus, Eric Idle proved he was one of the funniest people in the world. And with The Road to Mars he reaffirms this with a raucously sidesplitting vengence.

Muscroft and Ashby are a comedy team on "The Road to Mars," an interplanetary vaudeville circuit of the future. Accompanied by Carlton, a robot incapable of understanding irony but driven to learn the essence of humor, Alex and Lewis bumble their way into an intergalactic terrorist plot. Supported by a delicious cast, including a micropaleontologist narrator (he studies the evolutionary impact of the last ten minutes) and the ultra-diva Brenda Woolley, The Road to Mars is a fabulous trip through Eric Idle’s inimitable world, a "universe expanding at the speed of laughter."

About The Road to Mars

What makes humans bark?
Is the funny bone funny?
What is the algebra of comedy?
Did the sitcom originate with the ape?

Carlton is an android (a 4.5 Bowie Artificial Intelligence  Robot) who works for Alex and Lewis, two comedians from the twenty-second century who travel the outer vaudeville circuit of the solar system known ironically as the Road to Mars. His problem is that although as a computer he cannot understand irony, he is attempting to write a thesis about comedy, its place in evolution, and whether it can ever be cured. And he is also studying the comedians of the late twentieth century (including obscure and esoteric comedy acts such as Monty Python’s Flying Circus) in his search for the comedy gene.

In the meantime, while auditioning for a gig on the Princess Di (a solar cruise ship), his two employers inadvertently offend the fabulous diva Brenda Woolley and become involved in a terrorist plot against Mars, the home of Showbiz.

Can Carlton prevent Alex and Lewis from losing their gigs, help them overcome the love thing, and finally understand the meaning of comedy in the universe?  Will a robot ever really be able to do stand-up? As Einstein might have said, nothing in the universe can travel faster than the speed of laughter.

The Road to Mars was named one of the best books of 1999 by the Los Angeles Times. 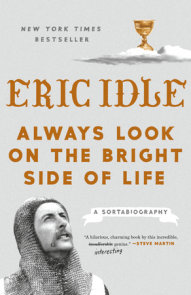 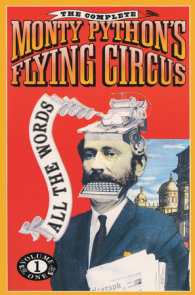 See all books by Eric Idle

See all books by Eric Idle

Eric Idle was one of the six original members of Monty Python’s Flying Circus. He has appeared in many films. In addition to editing the Monty Python books, he has also written novels, including The Road to Mars; a play, Pass the Butler; and… More about Eric Idle

Eric Idle was one of the six original members of Monty Python’s Flying Circus. He has appeared in many films. In addition to editing the Monty Python books, he has also written novels, including The Road to Mars; a play, Pass the Butler; and… More about Eric Idle 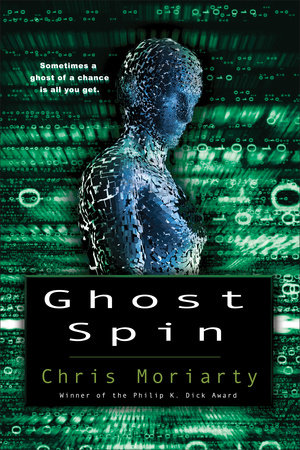 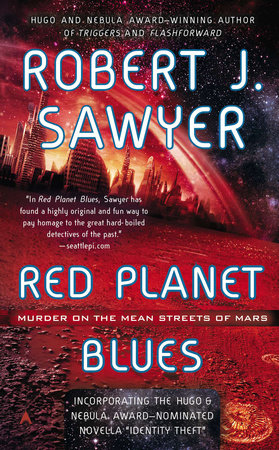 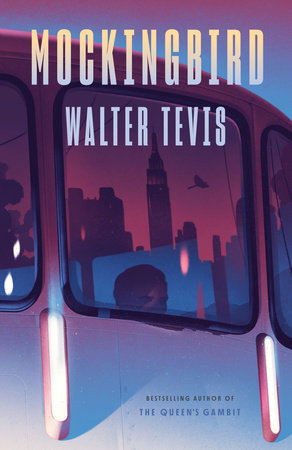 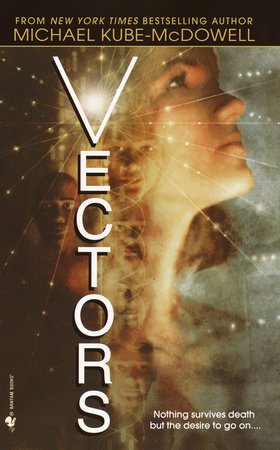 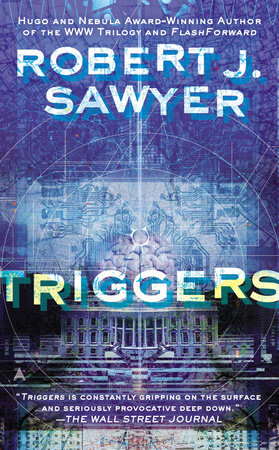 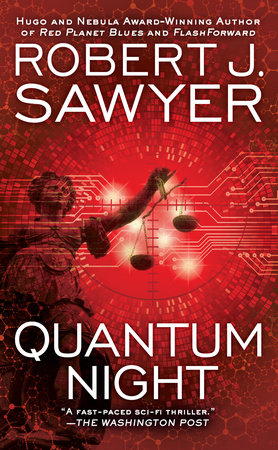 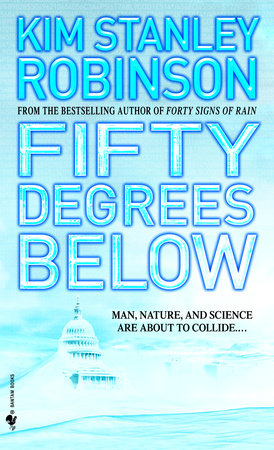 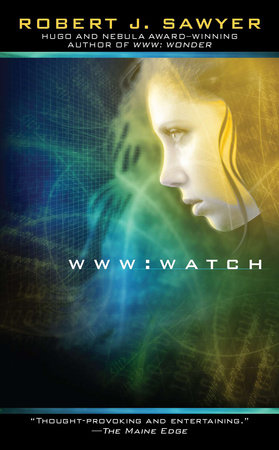 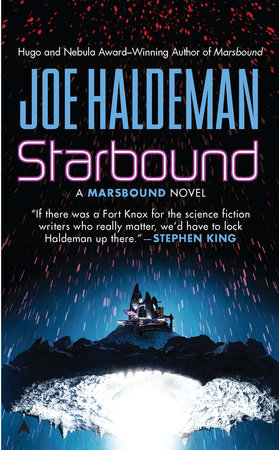 "I laughed, I cried, and then I read the book." -Steve Martin

"Filled with intelligent observations about comedy and comedians, and enough one-liners to keep a funnyman in gigs past Pluto." –The New York Times

"Dazzling. . . . The language, the jokes, the problems and foibles of his characters are purely of our time." –Los Angeles Times