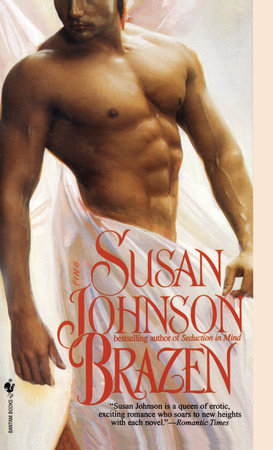 The award-winning, bestselling author of Pure Sin and Outlaw entices us once more into a world of sensual fantasy.

Countess Angela de Grae seemed to have everything a woman could want: wealth, position, and an exquisite beauty that had once bewitched even the Prince of Wales. But from the moment the dashing American playboy and adventurer Kit Braddock laid eyes on the legendary Countess Angel, he knew she was unlike any of the other rich, jaded blue bloods he’d ever met. For beneath the polish and glitter of her privileged life, he glimpsed a courageous woman tormented by a secret heartache.

Determined to uncover the real Angela de Grae, what Kit found was a passionate soul mate trapped in a dangerous situation by a desperate man. And in one moment of reckless, stolen pleasure, Kit would pledge his very life to rescue her and give her the one thing she’d forbidden herself: the ecstasy of true love. 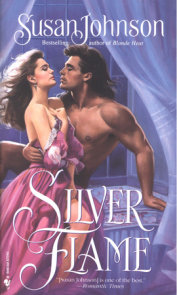 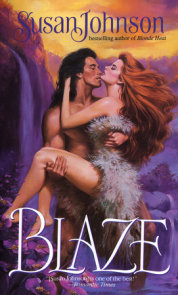 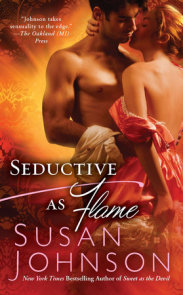 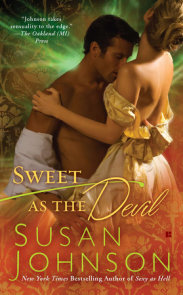 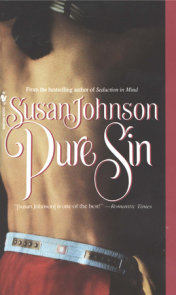 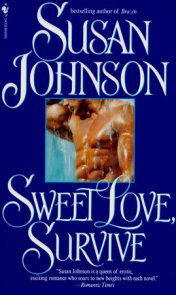 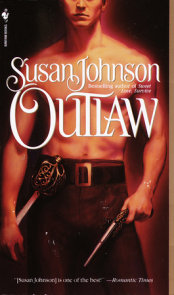 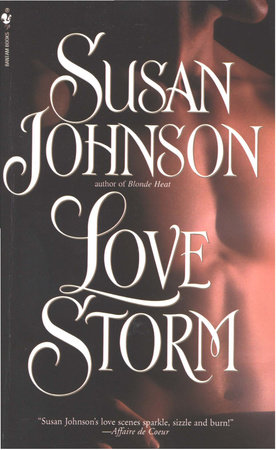 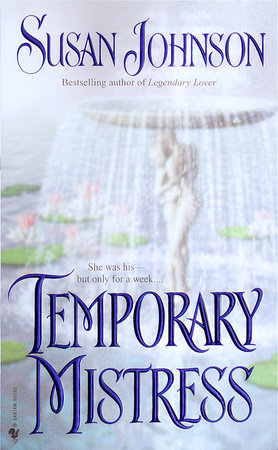 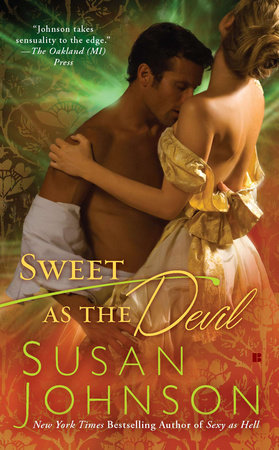 Sweet as the Devil 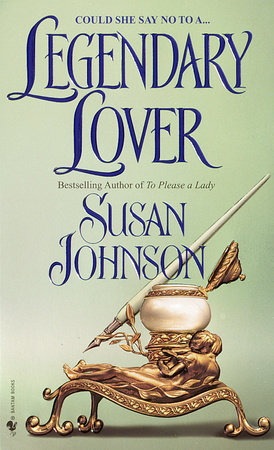 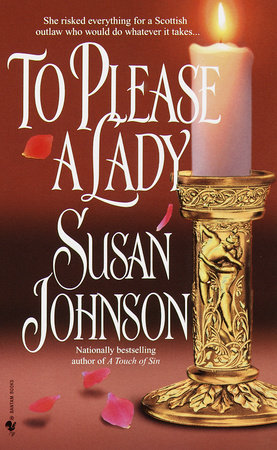 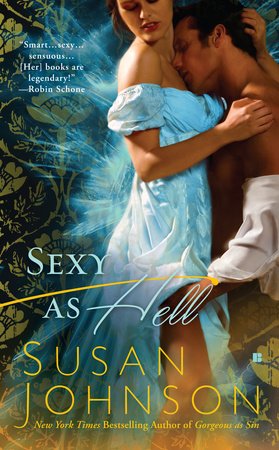 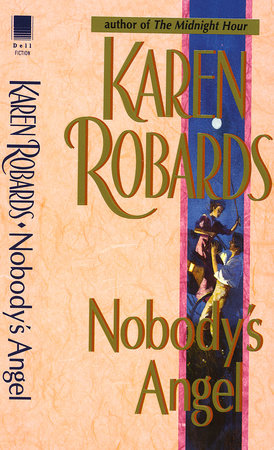