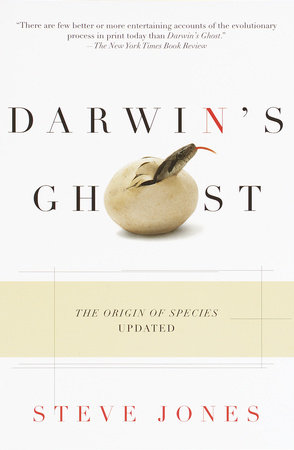 The Origin of Species Updated

Charles Darwin’s The Origin of Species is probably the best-known, least-read book. One of the most important achievements of the past millennium, it did for biology what Galileo did for astronomy: made it into a single science rather than a collection of unrelated facts. Important though Origin remains, its examples and intricate Victorian prose are now a century and a half old. They are ripe for renewal and reaffirmation. Writing as "Darwin’s ghost," eminent geneticist Steve Jones updates this seminal work—and restates evolution’s case for the 21st century.

Jones is a writer of engaging wit and dazzling erudition and has been called "the British Carl Sagan." Using modern examples—the AIDS virus, the puzzles of sexual selection, the physiology and psychology of pets, and the unparalleled genetic success of our own species—he shows the power and immediacy of Darwin’s great argument and makes us appreciate how it makes life make sense. Eye-opening and entertaining, filled with astonishing facts, amusing anecdotes, and the very latest research, Darwin’s Ghost is contemporary science writing at its very best. 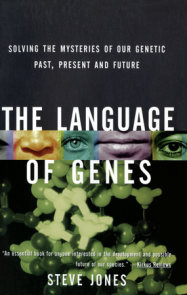 See all books by Steve Jones

Steve Jones is a great popularizer of the fields of genetics and biology, and in 1996 wrote and presented a hugely successful BBC TV series called In the Blood. His previous books include The Language of the Genes (which won the prestigious Rhône-Poulenc… More about Steve Jones 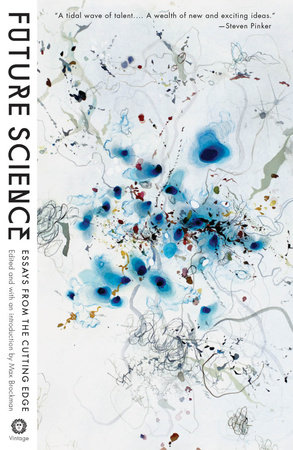 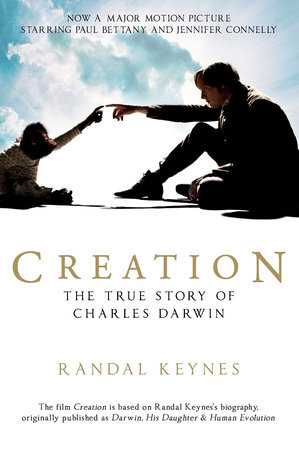 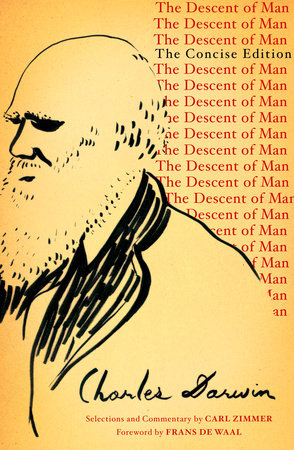 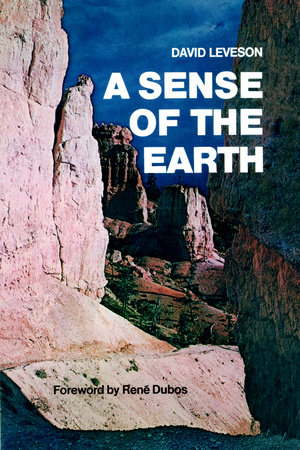 A Sense of the Earth 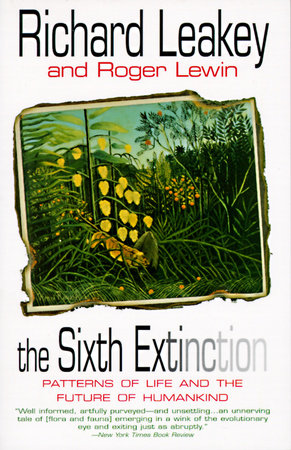 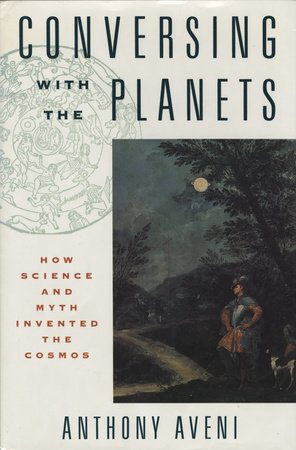 Conversing with the Planets 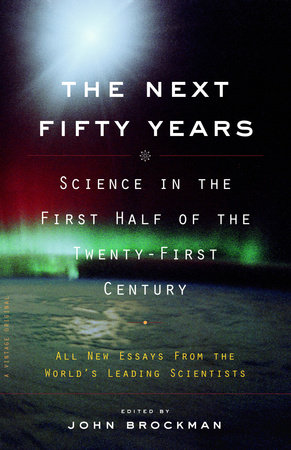 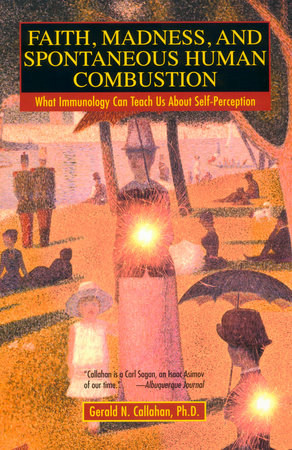 "There are few better or more entertaining accounts of the evolutionary process in print today than Darwin’s Ghost."
–The New York Times Book Review

"FASCINATING AND WITTY. . . WRITTEN WITH GREAT AUTHORITY AND A FLUID STYLE . . . [STEVE JONES IS A] SUPERIOR COMMUNICATOR–HUMANE, APPROACHABLE, FUNNY."
–The Boston Sunday Globe