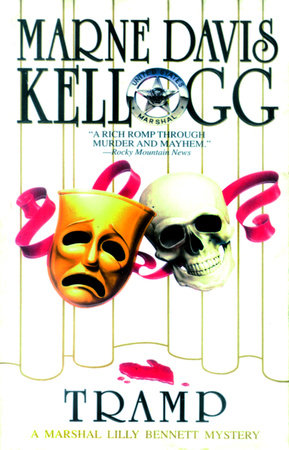 If Susan Isaacs had lived in the American West as an American WASP, she would have created Lilly Bennett.

By turns sassy and tough, tender and vulnerable, Lilly, a no-longer-so-young Wyoming belle with degrees in criminology and toxicology, is a private investigator and the marshal of Bennett’s Fort, a town owned literally lock, stock, and barrel by her cousin.  Shod by Chanel, clad in designer suits, and wearing ladylike white gloves, Lilly is an unlikely but highly efficient detective–as she proves when confronted with solving the murder by poisoning of Cyrus Vaile, the incredibly rich, disgustingly lecherous old patron of the local repertory theater.

It happens on the night of his birthday celebration, in full view of Lilly and most of his repertory "family," any one of whom might have a pretty good motive for wanting Cyrus dead.  And with so much flamboyant emotion obscuring the facts like a theatrical fog, it isn’t easy for Lilly to cut through the glycerin tears and get at the unvarnished truth.

In Lilly, her eccentric extended family (who made their money in two black crops–oil and Angus cattle), and her dashing suitor Richard Jerome (an ex-Morgan banker turned opera impresario and professional team-roper), Marne Davis Kellogg has invented a fascinating cast of ongoing characters.  In Tramp she has created a witty, twisty mystery that shows off each of their talents to perfection. 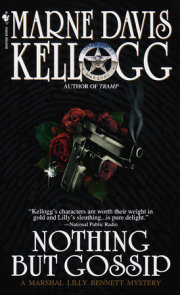 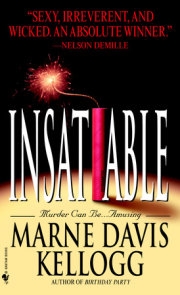 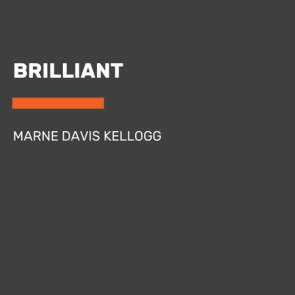 Marne Davis Kellogg is the author of the acclaimed Lilly Bennett mystery series. She lives in Denver, Colorado. 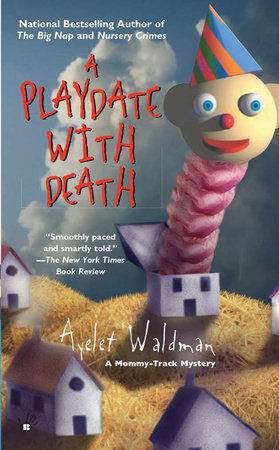 A Playdate With Death 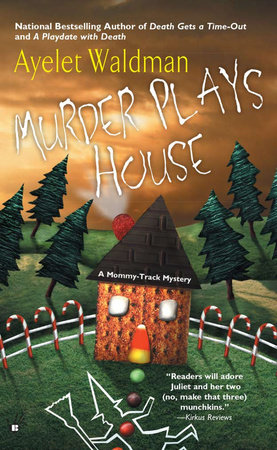 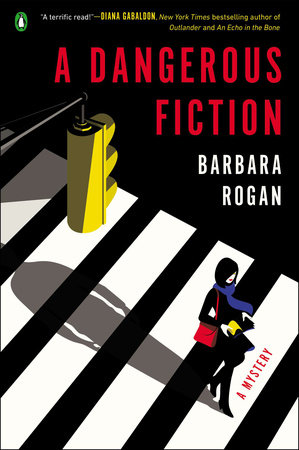 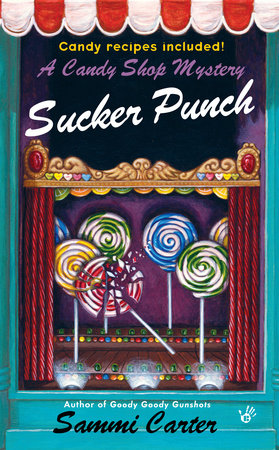 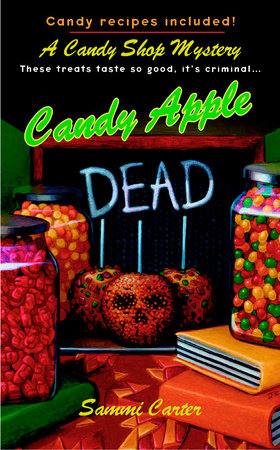 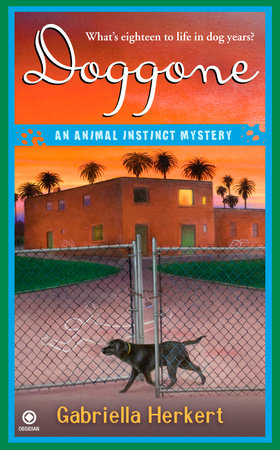 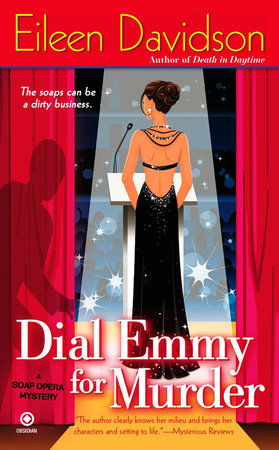 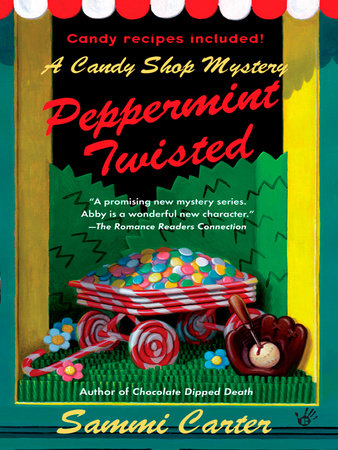 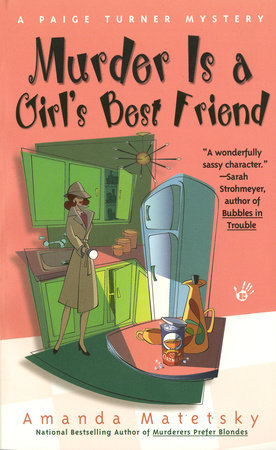 Murder is a Girl’s Best Friend 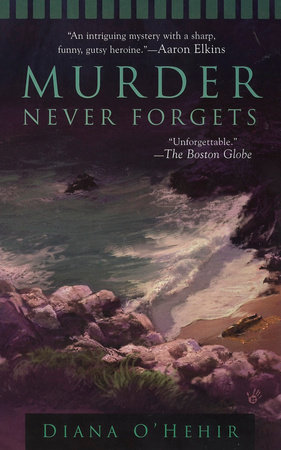 “Miss Manners with a bad streak. . . Wickedly on the mark.”
–Denver Post

“Tramp is so sexy, the pages practically burn up, and so hysterically on-target about theater people–even if they are in Wyoming–that you’re right there on stage–and backstage–with them. Do yourself a favor by reading Tramp. It’s like doing something wicked, and you don’t mind being caught at it.”
–Nelson DeMille, author of Plum Island

“Lilly’s detection takes a back seat to Easterner-bashing, great clothes. . . and a delicious social parade from one tacky gathering to another.”
–Kirkus Reviews

“Consistently witty and entertaining. . . Bennett displays an appealing toughness that will endear her to readers of any gender.”
–Cleveland Plain Dealer

“Kellogg’s acerbic voice [is] a real breath of fresh air in a musty genre.”
–Chicago Tribune