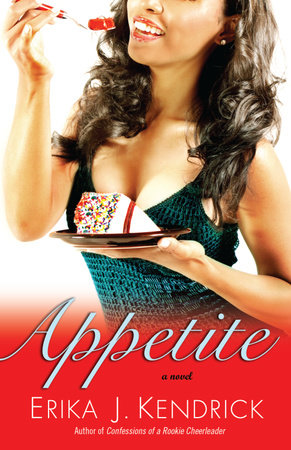 MANY CULTURES • ONE WORLD

With her exotic looks and killer body, Kennedy Lee is a rising star in the reality TV and soap opera worlds. Now she’s really hit the big time and landed a role on the hugely popular daytime drama America’s Next Sweetheart.

As this great news coincides with Kennedy’s birthday, her friends take her out for a wild night on the town. So wild, in fact, that the next morning Kennedy wakes up with a hard-bodied hunk in her bed, a vicious headache, and no recollection of how this gorgeous guy ended up beside her–naked. Not only that, but it’s her first day at the new gig, and Page Six has already chronicled her previous night’s exploits, calling her “America’s Next Lush.” Now Kennedy must endure dirty looks on the set, abuse from the soap’s bitchy diva, and the shocker that the guy who broke her five-year celibacy streak is none other than her co-star, Jesse James. As she battles catty actors, snarky production assistants, malicious gossip, and her growing appetite for food and sex, she struggles to fit in, find her true Prince Charming, and eat a slice of red velvet cake without any guilt. 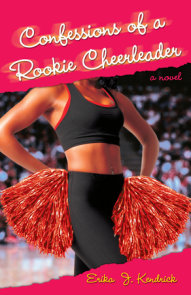 Erika J. Kendrick is the author of Confessions of a Rookie Cheerleader. She was a professional cheerleader for the Chicago Bulls and is the president of the New York chapter of the National Association of Black Female Executives in Music… More about Erika J. Kendrick

“As the ex-wife of an NBA player, I appreciate the insight this novel gave me into the lives of the cheerleaders–the ‘other’ players on the team–and as a woman, I appreciated the fantasy of true love with a smart, handsome, talented, and wealthy Prince Charming.”—Rita Ewing, author of Brickhouse

“Irresistibly juicy . . . Chock-full of backstabbing divas, to-die-for couture, and sizzling sex, Confessions of a Rookie Cheerleader is a must-read. Three cheers for Hannah!”—Tia Williams, author of The Accidental Diva