This Saturday (May 2, 2015) is the first ever Independent Bookstore Day! It doesn’t take much to convince a reader to visit a bookstore, but there are other reasons to join in on Saturday than just browsing the shelves. Find your closest store here. For some inspiration and store recommendations, check out Fodor’s 16 Indie Bookstores We Love. 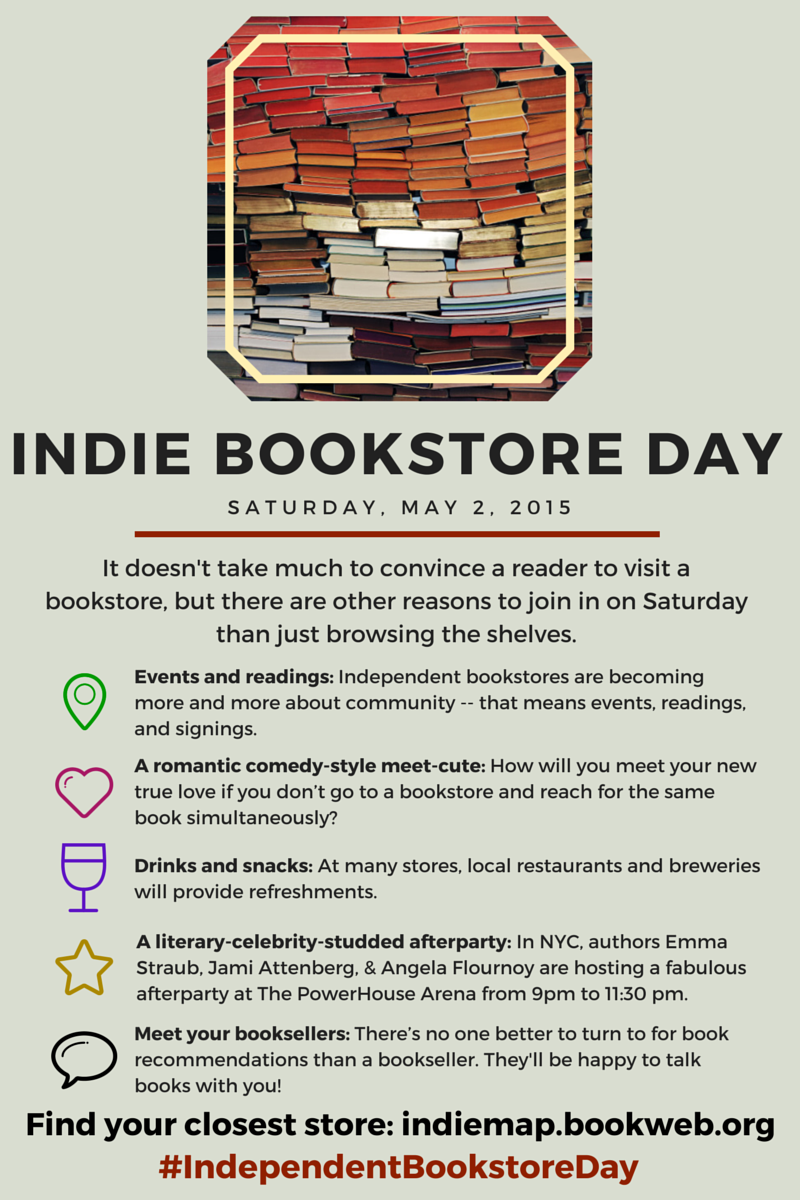 If you’re based in New York City, you can see all the goings on, store by store, here.

We are thrilled to announce our 2015 Pulitzer Prize winner in the Biography or Autobiography category: The Pope and Mussolini: The Secret History of Pius XI and the Rise of Fascism in Europe by David I. Kertzer. The Pulitzer Prizes called it,

Congratulations to Mr. Kertzer, his editor David Ebershoff—who has edited his third Pulitzer-winning book in as many years—and everyone at the Random House Publishing Group for this proud and defining occasion for all of us at Penguin Random House.

This is the 124th time a book published by one of our current or past imprints has been honored with a Pulitzer, a humbling accomplishment unrivaled in trade-publishing history. 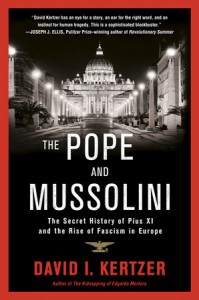 Read more about The Pope and Mussolini here. 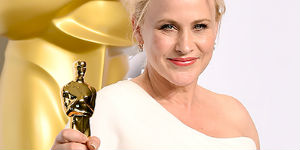