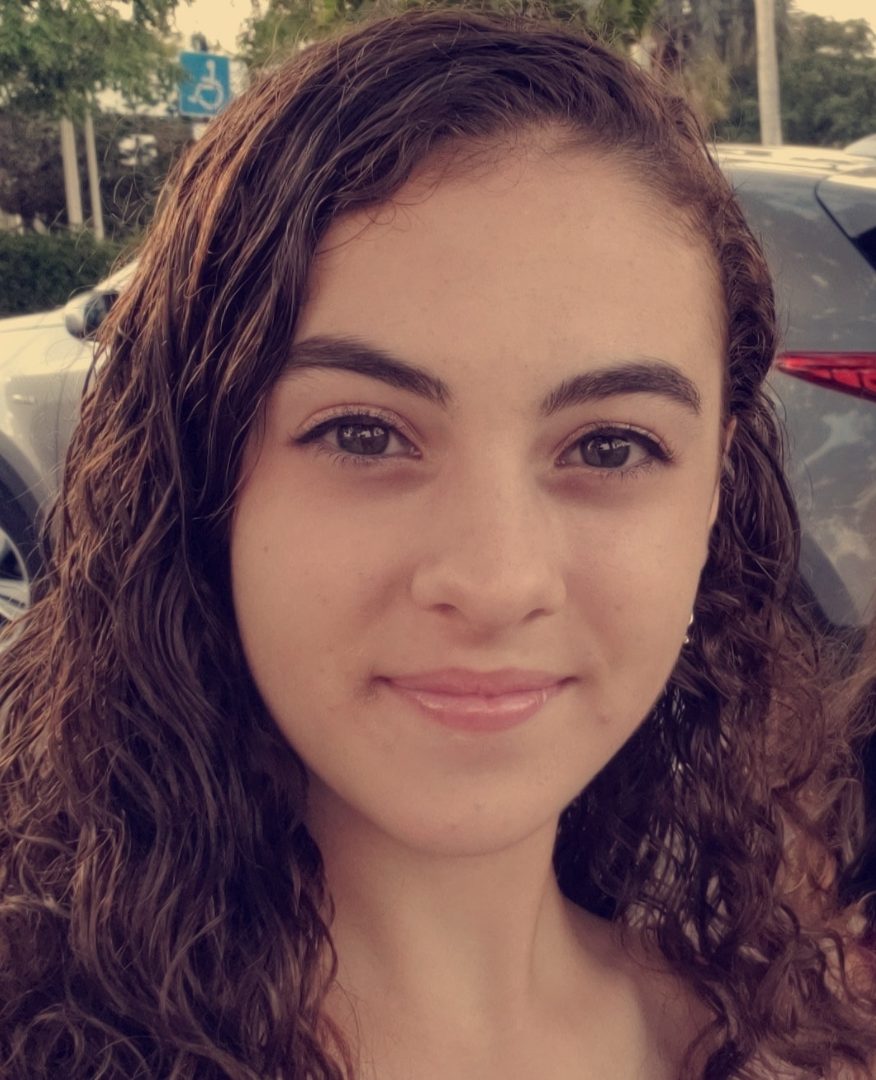 Integrity is a virtue, a person’s honor and sense of righteousness. For the Puritans, and especially the girls in Salem, Massachusetts, toward the end of the seventeenth century, integrity came from their fervent belief in the word of God. Mary Warren, a minor but pivotal character in Arthur Miller’s play, The Crucible, struggles with her moral integrity as she wrestles with her place as a female in a Puritan society. Faced with a stark line between the pressure of being an honest and morally upright female of God and the fear of overstepping the strict boundaries set by men, who use God’s words for justification, Mary Warren wavers between the opposing forces of right and wrong.

Mary’s first words in The Crucible are, “What’ll we do?” (19). From her first line, Mary questions whether she should follow the path of truth or lies after being caught with other girls at a forbidden ritual. For a young girl in Salem, especially one present at dancing and calling to spirits, the truth could both harm and help her. Mercy, one of the other Puritan girls who was also present at the dancing, points at Mary and reveals Mary’s moral dilemma: “She means to tell, I know it” (19). Mercy discloses the goodness in Mary. Mary, though, is as wrought by her fear as she is by her goodness as she pleads: “We must tell the truth, Abby!” (19-20). Immediately, Abigail shuts Mary down. Abigail accuses Mary of taking part in the dancing and conjuring and tells her to “shut it, Mary Warren!” (20). Miller then describes Mary as hysterical and one who leapt with fright at the sight of John Proctor (20), a Puritan man and her superior. As Mary withdraws from the threat of seeing Proctor and from her exchange with Abigail Williams, she reveals the other side of the line she walks upon; she reveals that her subservient fear guides her integrity as much as her need for truth does.

Proctor exposes the burden of Mary Warren’s state of being when he addresses her, “Be you foolish, Mary Warren? Be you deaf? I for-bid you leave the house, did I not?” (21). He belittles her and crushes her will to tell the truth. Mary, “Trying to retain a shred of dignity,” (21) leaves Proctor and Abigail. Proctor refers to her as weak as he speaks of Mary to his wife, Elizabeth, “How may that mouse frighten you, Elizabeth?” (52). He, like many men in the Puritan society, saw girls and women as submissive. When Mary attempts to assert herself, she is made small. Her integrity is not her own; rather, it belongs to the society, to the men, and to the word of God in Salem. Proctor physically threatens her and demands answers to the events in court once he finds she is involved in the proceedings concerning witchcraft. She weakens at his demands, and in an effort to fight for her integrity, she turns to Elizabeth and “with a trembling, decayed voice” (56) tells Elizabeth that, “We must all love each other now, Goody Proctor” (56). Mary, feeling alone with her truth, is outnumbered by the girls, who need to lie to save their reputations, and the village, who would have her whipped or hanged for the sin. As an official of the court, Mary is overwhelmed by the consequences of others who the court finds guilty. Rather than risk her life to hanging, she allows her emotions to lead her to lie. Her integrity is trapped as Proctor calls her out for the accusations she and the other girls are making. She states, “I am amazed you do not see what weighty work we do” (58). He replies, “What work you do! It’s strange work for a Christian girl to hang old women!” (58). She insists that if they tell the truth, they will not hang, yet under pressure, she dishonors her integrity with untruths. When Abby mentions Elizabeth Proctor in court, Mary finds it in her heart to defend Goody Proctor. She attempts to release some of her integrity from the grip of everyone around her, for she finds Elizabeth to be decent. Mary’s actions reveal her struggle to tell the truth. That is, however, short-lived.

Elizabeth Proctor is called to court, and Mary Warren is caught between John Proctor, Abigail Williams, and her integrity. In desperation for his wife’s life, Proctor says to Mary, “We will slide together into our pit; you will tell the court what you know” (80). Knowing the consequences of both the truth and the lies, Mary freezes in her internal battle. Miller describes her reaction as one “in terror” (80) as she finally pleads, “I cannot, they’ll turn on me…I cannot!” (80). Then, as the pressure on her continues to mount, she turns once again toward integrity, looks at the consequences ahead of her, and tells the judges what she knows. As they make demands of her, she, with the presence of a mouse, musters up the courage to say, “It were pretense, sir” (89). Proctor tells Mary to recall a Bible verse, reminding her of God’s strength but also of her place to obey, “Do that which is good, and no harm shall come to thee” (95) to which she replies, “Aye” (95). As the pressure for the truth rises and the threats to her well-being intensify, Mary reassures the court that, “I cannot lie no more. I am with God…” (102). Her struggle continues as she climbs the Puritan hill of oppression, obedience, and expectations, searching for her integrity. Then, she slips when Danforth speaks words that reignite her fears, “…it may well be that Mary Warren has been conquered by Satan…If so, her neck will break for it.” (102). Abby piles on and Mary falls further, “I know not. A wind, a cold wind, has come” (108). The court and the other girls turn on her; she stands between the forces of integrity and sin. As she slips further, so does her resolve for the truth, “I cannot…” (109). Danforth, the judge of all that is right and wrong in Salem, asks Mary, “Have you compacted with the Devil? Have you?” (116). She knows she has lost the battle as Proctor, her superior, yells, “Mary, God damns all liars!” (117). Her final blow comes from Danforth, “Do you know who I am? I say you will hang if you do not open with me!” (117). Under the pressure of all who demand she be the “good” girl each needs for his or her own purpose, Mary buries her integrity; she turns to Proctor and says, “No, I love God; I go your way no more…” (119). With those words, Mary was hanged, not by a court’s rope, but instead by the hands of all who oppressed her and pressured her to walk alone in a society not meant for girls to be independent of the needs of those in power.

Although Mary fails to hold onto the bit of dignity granted her in Salem’s seventeenth century Puritanical society, she manages to show that there is integrity in her. Oppressors and fear tactics battle her as she fights for her honor. She finds the oppression too powerful in the end, but one cannot say that she loses everything as she cannot lose what she never had: the freedom to think for herself and choose integrity over the fear of consequence.