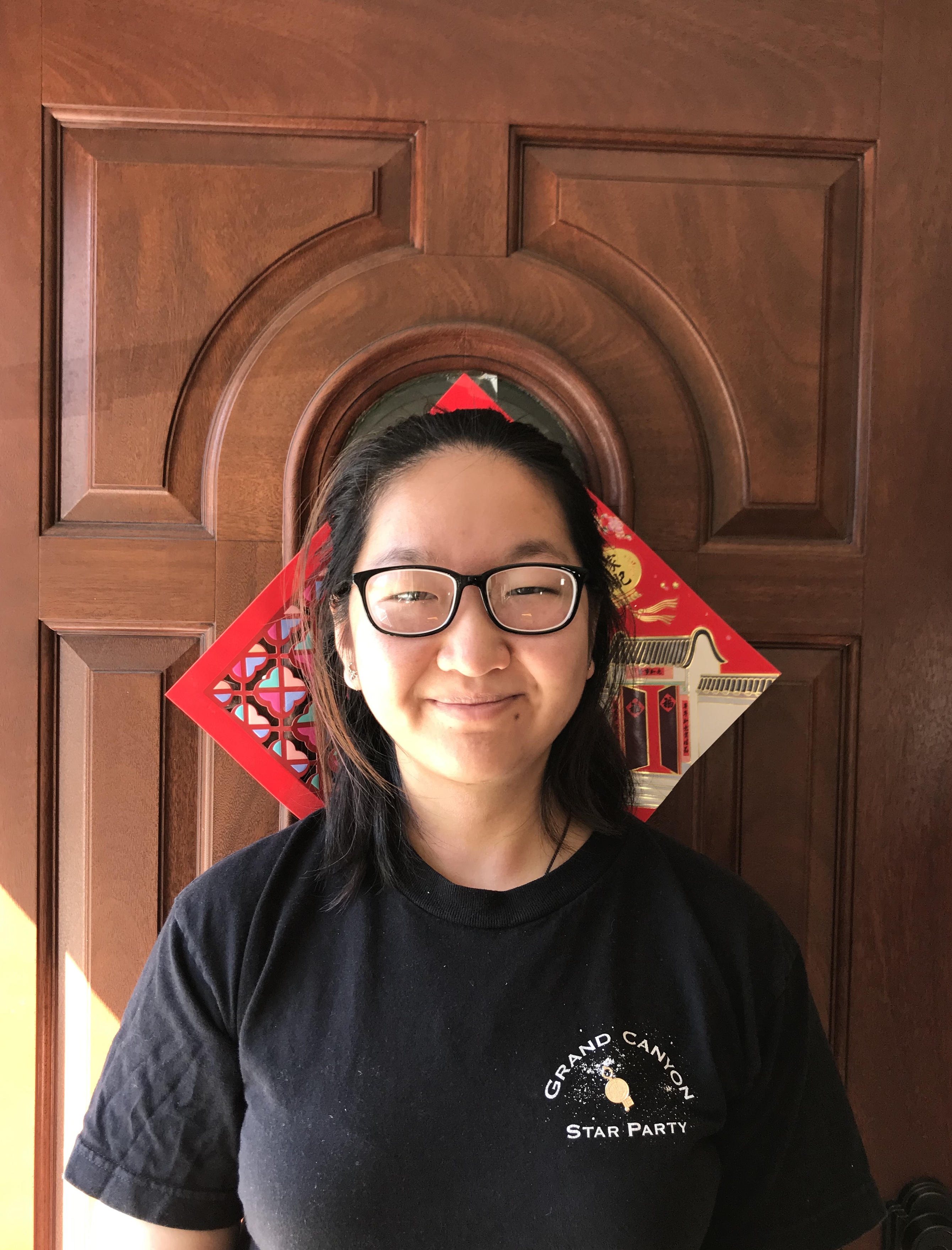 No remarkable novel is without controversy, because every remarkable novel teaches something extraordinary. Since the publication of Mark Twain’s Adventures of Huckleberry Finn, critics have repeatedly cited the immoral behavior, inappropriate language, and racism throughout as justification to ban it in schools. These very criticisms exemplify the public sentiment: we want to erase that which we wish to forget. However, ignorance does not prompt understanding, then and now. Twain’s insightful moral ponderings and examinations of society display humanity in all its tremendous complexity. Despite our flaws, we have a great capacity to transform for the better. It is these invaluable teachings that truly constitute the Great American Novel, and make it essential for contemporary classrooms.

Many people believe the rampant immoral behavior throughout the novel is a strong reason to ban it. While it is true that there is no shortage of dubious practices, such as alcohol, deception and thievery, out of these seemingly immoral behaviors come invaluable lessons about the human nature that everyone, not only students, should learn. At the beginning of the novel, two sides of civilization are presented–Widow Douglas’s religiously stifling version, and Pap’s alcoholic vulgarity. In both, there is institutionalized racism. However, after Huck escapes and embarks on a journey down the Mississippi River with Jim, the concept of civilization becomes ambiguous. Although Huck associates good morals with white Christianity, most of the white people he meets fail to evaluate their own integrity. The Duke says, ‘“…do you reckon a nigger can run across money and not borrow some of it?’” (155). He hypocritically comments that all black people are indecent thieves, though he himself is a swindler. In this way, Twain exposes the flaws of constructed “civilization,” implying that many of those who preach ‘proper’ principles only practice them when convenient. Immoral behavior is a vehicle for something greater than base profanity. It is a tool to deconstruct the idea that perceptions are as simple as black-and-white, and affirm the need to eliminate stereotypes.

Jim is often catalogued as a poor, and even racist, depiction of a slave in the 1800s. According to some, his life is relatively easygoing (although no form of slavery is easygoing), and he is depicted as a simple black man who blindly follows Huck. However, he is much more complex than generally perceived. Jim is manipulating Huck for his freedom. For example, Jim purposely conceals Pap’s death from Huck when hiding the body’s face in the log cabin. In part, Jim may have been protecting Huck when he said, “…doan’ look at his face–it’s too gashly.” (47) However, he also needed Huck’s help to escape. If Huck found out about his father, he would not need to hide and would likely turn Jim in. This is seen again when Jim guilt-trips Huck near Cairo. Having sensed Huck’s guilt, he exclaims ‘“…I’s a free man, en I couldn’t ever ben free ef it hadn’ ben for Huck…you’s de only fren’ ole Jim’s got now.’” (80) Jim’s elation over his imminent freedom “seemed to kind of take the tuck all out [of Huck].” Despite Jim’s manipulations, it is clear that he really cares for Huck later when he allows himself to be subjected to Tom Sawyer’s cruel prison games. Despite his desire to see his family again, Jim sacrificed his freedom for Tom’s wellbeing. In short, he is not ‘simple’ at all.

The evolution of criticism for Twain’s controversial language in Huckleberry Finn has changed significantly throughout time. The most famous example today is ‘nigger.’ However, when the book was first published, the n-word was not even one of the ‘bad’ words cited; people took offense at diction like “sweat” instead of “perspiration.” Twain’s informal style was also criticized because success was associated with formality. These early commentaries are lucid exhibitions of the human tendency to condemn our self-made shortcomings. In the 20th century, Huck Finn was banned for displaying friendship between a white boy and a black man. Now, it is banned for the uncomfortably realistic depiction of life in the 1800s. ‘Nigger’ has become a blanket excuse for the public discomfort with facing our history of racial discrimination. But as we should know, ignoring something does not make it disappear. It is education, and the acknowledgment of history, that prompts empathy.

Adventures of Huckleberry Finn also communicates the poignant message of, as Twain once said, the collision between “a sound heart and a deformed conscience.” (KAUFMAN). In living with Widow Douglas, Huck was taught to believe that slavery was fundamentally right, and that in helping Jim, he would actually go to hell. Throughout the novel, Huck matures immensely. In one instance, Jim reprimands Huck’s insensitivity for attempting to convince him that he dreamt being lost in the fog. Huck then musters up an apology, reflecting, “ I warn’t ever sorry for it afterwards…I wouldn’t done that [trick] if I’d a knowed it would make [Jim] feel that way.” (78). Later, after the Duke and King have sold Jim behind his back, Huck is finally given the chance to ‘redeem’ himself by writing to Miss Watson about Jim’s whereabouts. However, his ‘sound heart’ has won over his ‘deformed conscience’, and Huck cannot bring himself to do it. He tears his letter, saying, “All right then, I’ll go to hell”… It was awful thoughts and awful words, but they was said…and [I] never thought no more about reforming.” (186). Huck rejects the widow’s version of civilization and his father’s ‘uncivilization,’ displaying deep growth in moral intelligence. A child can, indeed, teach us a great deal about kindness.

The novel ends realistically. While Huck and Jim seem carefree drifting down the Mississippi River, and Jim ultimately ends up free, they are never completely emancipated, so to speak. After Jim sacrificed his freedom so Tom could get a doctor, Huck said, “I knowed he was white inside” (238). He meant to express his respect, but could not help expressing it through the mindset of institutionalized racism. None of the novel’s symbols of freedom, including the raft that carried them past Cairo into slave territory, are entirely free either. The truest freedom is Huck’s moral awakening, although it cannot be unfettered from the ‘deformed conscience.’ Like the ending of the novel, we have a long way to go in learning acceptance, too.

The humanity expressed through Twain’s revolutionary writing can teach students more than censored alternates ever would. It is much better to face our flawed history and learn from it, than attempt to erase it. Adventures of Huckleberry Finn not only deserves to be taught in schools, it also deserves to be revived to the public. Huck’s journey of self-growth imparts the timeless lesson of the malleability of human nature, and the aspiration to mold it for the better. That is what Mark Twain leaves us with, in the hopes that we will all journey on down the great river, towards acceptance and compassion.