Helen Ellis, author of American Housewife, tells us how she started her not-so-anonymous Twitter account, @WhatIDoAllDay. We find out about her love for horror movies, cats, and marriage. Interview by guest host, Emily Hughes. 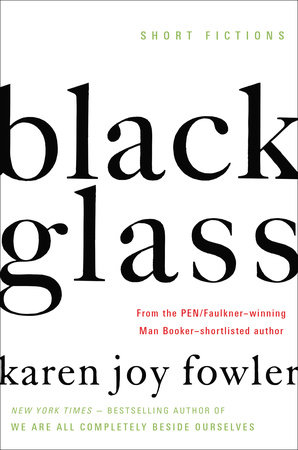 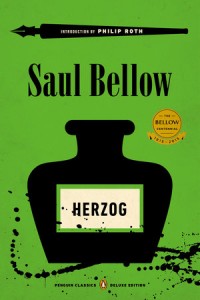