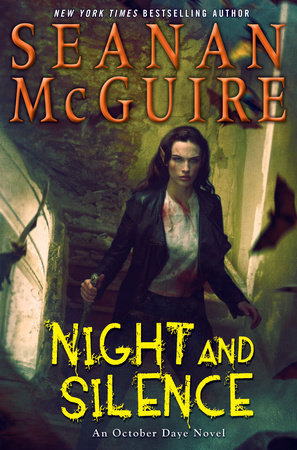 Keith Rice is a West Virginia native and a freelance writer residing in Philadelphia with his lovely, if oft exasperated wife and three cats. Keith fosters an enthusiastic appreciation for beer and scotch, collects comics, and most importantly is an avid reader and movie lover. Oh, he’s a pretty big fan of sci-fi and fantasy as well. Drop him a line @Keith_Rice1.
Day Shift is Charlaine Harris’ newest novel in the Midnight, Texas series. She chats with Lindsay about the book, her favorite scary stories, and advice for writers. Bonus: Charlaine’s voice is as enthralling as her books!
Lindsay interviews Patrick Rothfuss, author of The Slow Regard Of Silent Things,  at New York Comic Con.
Back to Top