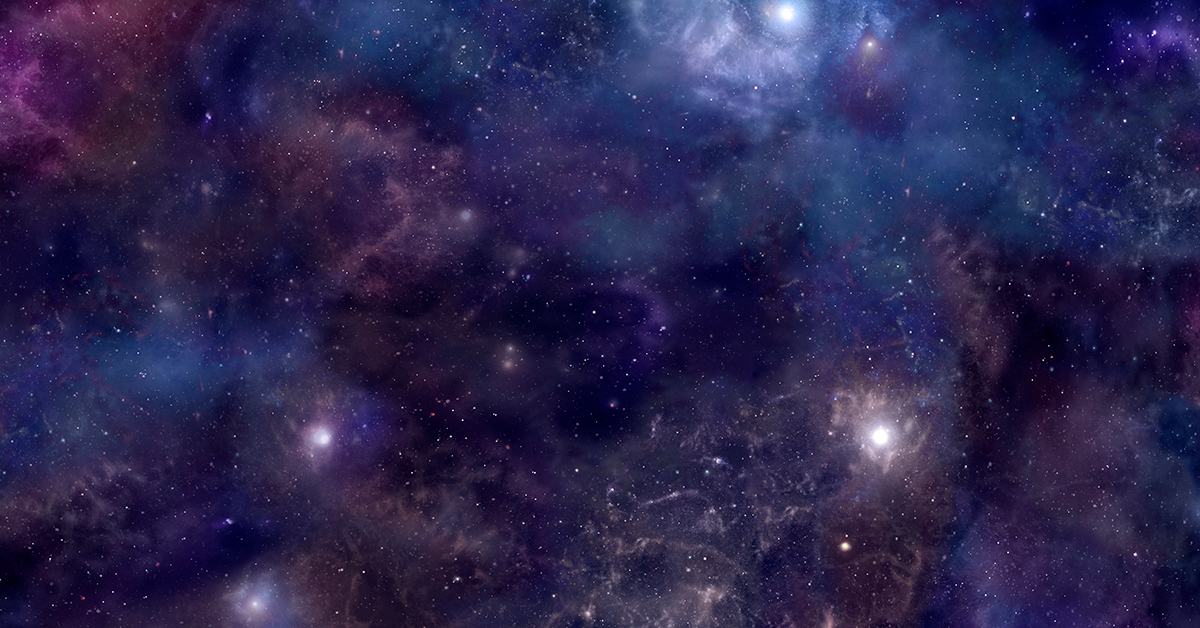 What To Read After Watching The Mandalorian

Finished season 2 of The Mandalorian? Check out these great Star Wars books to dive into the stories, characters, locations, events, and more that inspired the epic second season of the hit series. The first five books focus on Grand Admiral Thrawn, who is the classic villain hunted by the character Ahsoka Tano in the series. The next book dives into the backstory of Ahsoka Tano herself. The last three books on the list explore the galaxy after the destruction of the second Death Star, including the origins of “The Marshal” Cobb Vanth as seen in the season premiere.