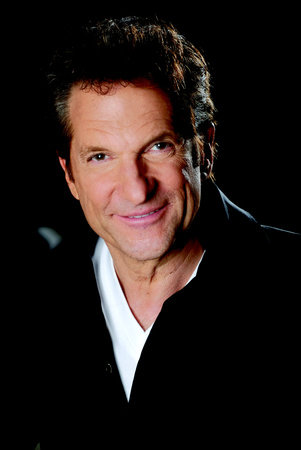 Peter Guber has had an extraordinarily varied and successful career, serving as studio chief at Columbia Pictures; co-chairman of Casablanca Records and Filmworks; CEO of Polygram Entertainment; chairman and CEO of Sony Pictures; and chairman and CEO of his current venture, Mandalay Entertainment Group. Among the award-winning films he has produced or executive produced are Midnight Express, The Color Purple, Gorillas in the Mist, Batman, and Rain Man. Guber is the co-owner of the NBA’s Golden State Warriors and oversees one of the largest combinations of professional baseball teams and venues nationwide. He is also a longtime professor at the University of California, Los Angeles, a Harvard Business Review contributor, and a thought leader who speaks at numerous business forums around the country. For more about Peter Guber and the power of purposeful storytelling, visit TelltoWin.com.