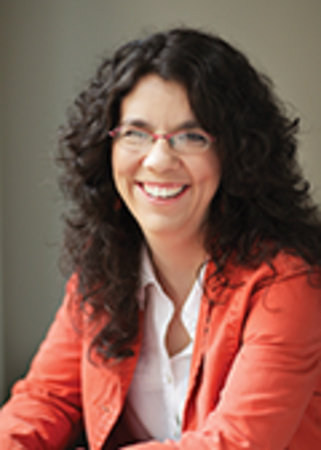 Rachel was born in Kentucky, but has lived a variety of places including Chicago, Philadelphia, St. Louis, England, and Japan. She has a BA in Comparative Literature, although she insists it should have been a BS because her undergraduate thesis was called “Paradox and Parody in Don Quixote and the satires of Lucian.” She eschewed graduate school in favor of drawing comic books. She now lives in Vancouver, BC, with her family, their whippet, and a talking frog and salamander.

Rachel Hartman is the recipient of the 2013 William C. Morris YA Debut Award which honors a debut book published by a first-time author writing for teens and celebrating impressive new voices in young adult literature.