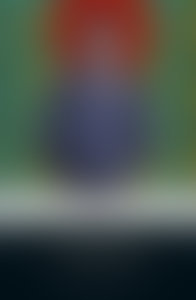 Audre Lorde (1934-1992) published nine volumes of poetry and five works of prose. She was a recipient of many distinguished honors and awards, including honorary doctorates from Hunter, Oberlin, and Haverford Colleges, and was named New York State Poet (1991-1993).

Mahogany L. Browne is a Brooklyn-based slam poet and activist, and the author of Black Girl Magic, which she read on PBS NewsHour. She has been featured in HBO’s Brave New Voices as the artistic director at Urban Word NYC.

Zami: A New Spelling of My Name