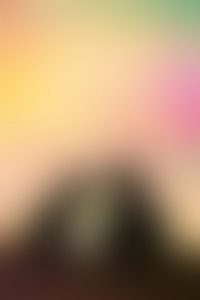 KIMBERLY NEWTON FUSCO is the author of three other novels, Tending to Grace, The Wonder of Charlie Anne, and Beholding Bee, which garnered many accolades. Before becoming a novelist, she was an award-winning reporter and editor for the Worcester Telegram & Gazette. Ms. Fusco lives in Foster, Rhode Island, with her family. Visit her on the Web at kimberlynewtonfusco.com and @kimnewtonfusco.

The Wonder of Charlie Anne