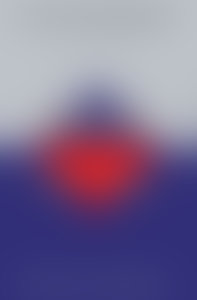 William A. Henry III was a culture critic for Time magazine whose writing earned two Pulizer Prizes: one in 1980 for criticism and one he shared in 1975 for coverage of school desegregation in Boston. His books include Visions of America, Jack Benny: The Radio and Television Years, The Great One: The Life and Legend of Jackie Gleason, and In Defense of Elitism. Mr. Henry passed away in June 1994.

Sign me up for news about William A. Henry and more from Penguin Random House

Books by William A. Henry

In Defense of Elitism