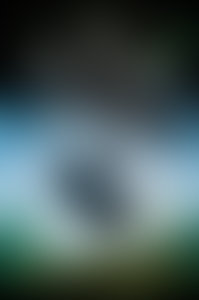 Paul Hoffman is the author of the critically acclaimed Left Hand of God series. His books include The Last Four Things (2011); The Left Hand of God (2010); The Golden Age of Censorship (2007), a black comedy based on his experiences as a film censor; and The Wisdom of Crocodiles (2000), which predicted the collapse of the world financial system. The Beating of His Wings is his latest novel.

The Beating of His Wings

The Left Hand of God