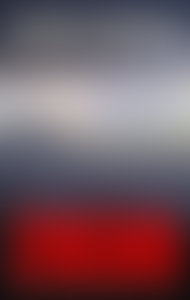 Robert Hunter was born in St. Boniface, Manitoba, Canada. He was the star columnist for the Vancouver Sun, and the founding member of the Greenpeace Foundation, which propelled him on a number of kamikaze missions in the Pacific and the Arctic. He wrote 11 books, including To Save a Whale, Warriors of the Rainbow, and the Governor General’s Award–winning Occupied Canada. An irreverent media guru, he was the environmental reporter for the Toronto TV network City, and wrote a column for Eye magazine. He died in 2005.

Sentinel and Other Poems