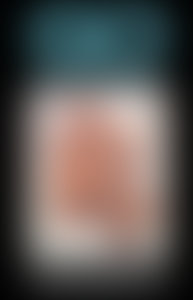 KAORU IWAMOTO (1902-1999) was one of the world’s foremost experts on go, a holder of the highest professional Japanese go rank of 9-dan, and twice winner of the historic Honinbo tournament. He spent many of his later years as an ambassador of go, promoting the game in many Western countries. He founded the Iwamoto Foundation in 1986, which helps fund go centers throughout the world.