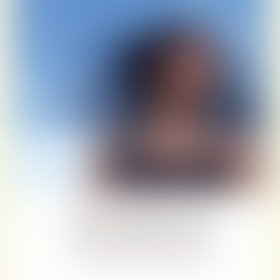 Angela Johnson has won three Coretta Scott King Awards, one each for her novels The First Part Last, Heaven, and Toning the Sweep. The First Part Last was also the recipient of the Michael L. Printz Award. Her books for younger readers include the Coretta Scott King Honor Book When I Am Old with You, illustrated by David Soman; Wind Flyers and I Dream of Trains, both illustrated by Loren Long; and Lottie Paris Lives Here and its sequel, Lottie Paris and the Best Place, both illustrated by Scott M. Fischer. She is also the author of the picture books A Sweet Smell of Roses, Just Like Josh Gibson, The Day Ray Got Away, and All Different Now. In recognition of her outstanding talent, Angela was named a 2003 MacArthur Fellow. She lives in Kent, Ohio.