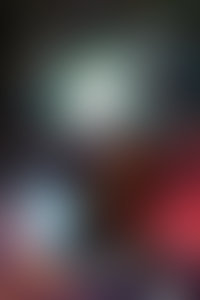 Diana Wynne Jones was the multiple award-winning author of many fantasy novels for children, teenagers, and adults. Her book Howl’s Moving Castle was made into an Academy Award-nominated major animated feature by Hayao Miyazaki. She received the World Fantasy Lifetime Achievement Award in 2007. Married to the medievalist J. A. Burrow, with whom she had three sons, she lived for many years in Bristol, the setting for many of her books. Diana Wynne Jones passed away in March 2011, after a long illness.

The Tough Guide to Fantasyland

Journey to the Centre of the Earth