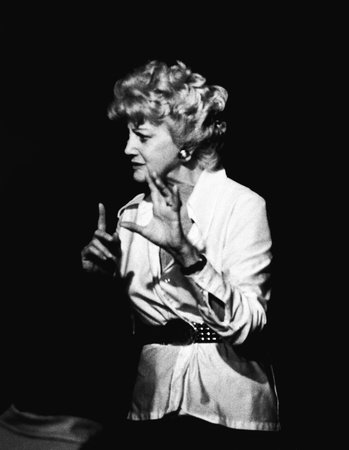 Stella Adler began her life on the stage at the age of five in a production that starred her father, the legendary actor of the Yiddish Theatre, Jacob Adler. Stella Adler was one of the co-founders of the revolutionary Group Theatre. In 1934, she met and studied with Konstantin Stanislavski and began to give acting classes for other members of the Group, including Sanford Meisner and Elia Kazan. Adler established the Stella Adler Conservatory of Acting in 1949 and taught at Yale University.