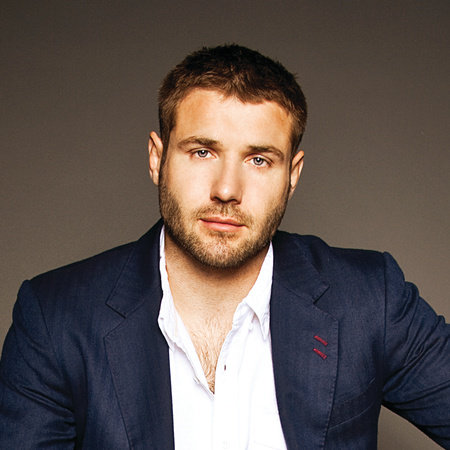 Ben Cohen MBE is the second-highest try scorer in England Rugby history and was part of the 2003 World Cup-winning team in Sydney. He began his professional playing career at Northampton Saints, before joining French team Brive and later Sale. He retired in 2011 to set up The Ben Cohen StandUp Foundation to combat bullying and homophobia. He has twin daughters and lives in Northamptonshire.