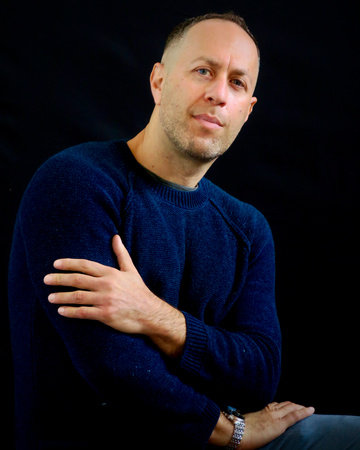 Adam Mansbach is the author of the #1 New York Times bestseller Go the F**k to Sleep, the novels Rage Is Back, Angry Black White Boy, and The End of the Jews (winner of the California Book Award), and a dozen other books, most recently the bestselling A Field Guide to the Jewish People, co-written with Dave Barry and Alan Zweibel, and his memoir in verse, I Had a Brother Once. Mansbach wrote the award-winning screenplay for the Netflix Original Barry, and his next feature film, Super High, starring Andy Samberg, Craig Robinson, and Common, is forthcoming from New Line. His work has appeared in The New Yorker, New York Times Book Review, Esquire, The Believer, The Guardian, and on National Public Radio’s This American Life, The Moth, and All Things Considered.

Jake the Fake Keeps His Cool

I Had a Brother Once

Jake the Fake Goes for Laughs

Jake the Fake Keeps it Real