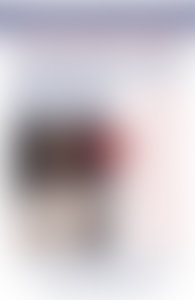 Richard Marrs, M.D., was the second doctor in the United States to achieve the birth of a baby from in vitro fertilization; the birth of the first frozen-embryo baby in the country, as well as the world’s first pregnancy using a combination of ZIFT and surrogate gestational carriers. He founded and was the first president of the Society of Assisted Reproductive Technology. He was a member of the National Ethics Committee, which produced the first document in the United States on the morals and ethics of human reproduction. And more recently he headed Advocates for Fertility Treatment, which lobbied both the White House and Congress to increase health insurance coverage so that all infertile couples would have the chance to have a child.

Lisa Friedman Bloch and Kathy Kirtland Silverman are a television writing and producing team with numerous television movies to their credit. Lisa Bloch, whose twins are now four years old, is also a former patient of Dr. Marrs’.