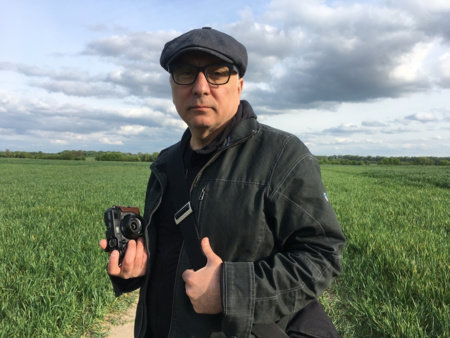 RAWI HAGE was born in Beirut, Lebanon, and lived through nine years of the Lebanese civil war during the 1970s and 1980s. He immigrated to Canada in 1992 and now lives in Montreal. His first novel, De Niro’s Game, won the IMPAC Dublin Literary Award for the best English-language book published anywhere in the world in a given year, and has either won or been shortlisted for seven other major awards and prizes, including the Scotiabank Giller Prize and the Governor General’s Literary Award. Cockroach was the winner of the Paragraphe Hugh MacLennan Prize for Fiction and a finalist for the Governor General’s Award. It was also shortlisted for the Rogers Writers’ Trust Fiction Award and the Giller Prize. His third novel, Carnival, told from the perspective of a taxi driver, was a finalist for the Writers’ Trust Award and won the Paragraphe Hugh MacLennan Prize for Fiction. His work has been translated into 30 languages.