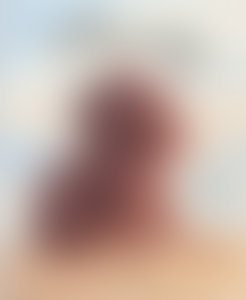 GUOJING is a New York Times best illustrated children’s book recipient for her debut book, The Only Child. She is an illustrator and concept artist from the Shanxi Province of China. She began drawing at an early age, and completed her BFA from Tianjin Academy of Fine Arts in 2006. She has worked as a Concept Artist on games and children’s television shows, and first conceived the idea for Puchio while working in animation in Singapore.