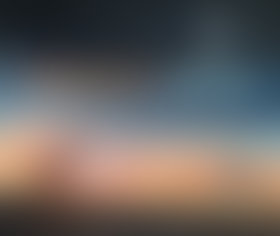 Daniel Miyares is the critically acclaimed author-illustrator of NIGHT OUT, which was called a “pleasure” by Publishers Weekly in a starred review, and FLOAT, which the Boston Globe called a “perfect wordless picture book.” He is also the illustrator of NIGHT WALK TO THE SEA, written by Deborah Wiles, described as “majestic” by Bulletin Center for Children’s Books, and THAT IS MY DREAM! a picture book version of Langston Hughes’ “Dream Variation,” hailed as “a must-read” by Kirkus in a starred review. He lives in Kansas with his family. Visit him on the Web at danielmiyares.com or follow him on Twitter at @danielmiyares or on Instagram at @danielmiyaresdoodles.

Night Walk to the Sea

A Chip Off the Old Block

That Is My Dream!

Waking Up Is Hard to Do