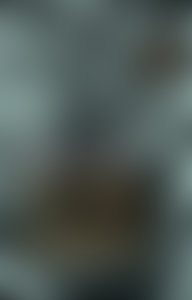 Dolores Hitchens (1907–1973) was a highly prolific mystery author who wrote under multiple pseudonyms and in a range of styles. A large number of her books were published under the D. B. Olsen moniker (under which her “Cat” series was originally published), but she is perhaps best remembered today for her later novel, Fool’s Gold, published under her own name, which was adapted as Band a part by Jean-Luc Godard.

Joyce Carol Oates is the author of more than 70 books, including novels, short story collections, poetry volumes, plays, essays, and criticism, including the national bestsellers We Were the Mulvaneys and Blonde. Among her many honors are the PEN/Malamud Award for Excellence in Short Fiction and the National Book Award. Oates is the Roger S. Berlind Distinguished Professor of the Humanities at Princeton University, and has been a member of the American Academy of Arts and Letters since 1978.

Books by Dolores Hitchens published by The Library of America

Nets to Catch the Wind