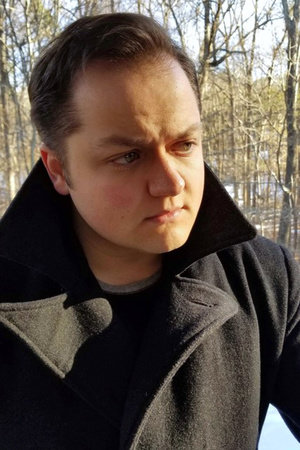 Christopher Ruocchio is the internationally award-winning author of The Sun Eater, a space opera fantasy series, and the former Junior Editor at Baen Books, where he edited several anthologies. His work has also appeared in Marvel comics. He is a graduate of North Carolina State University, where he studied English Rhetoric and the Classics. Christopher has been writing since he was eight and sold his first novel, Empire of Silence, at twenty-two. His books have appeared in five languages. Christopher lives in Raleigh, North Carolina with his wife, Jenna.