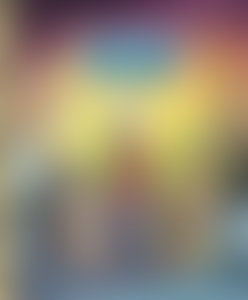 Ashley Eckstein is a voice-over artist, actress, and entrepreneur. She is the voice of Ahsoka Tano on Star Wars: The Clone Wars and Star Wars Rebels and is also the founder of Her Universe—a fangirl fashion company and lifestyle brand. She was recently chosen by Good Housekeeping magazine as one of their 25 Awesome Women for 2016. Ashley is a recognized personality in the “geek world” and an in-demand actress and host starring in several TV specials, live shows, events and videos for Disney, HSN, Cartoon Network, MTV, Xbox, Nerdist, Comic-Con HQ, and more.

I Am a Padawan (Star Wars)