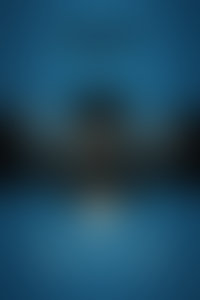 Raymond E. Feist is the internationally bestselling author or co-author of more than thirty novels, including Magician, Silverthorn, A Darkness at Sethanon, and Faerie Tale, as well as short stories in bestselling anthologies, including Legends and Legends II, edited by Robert Silverberg. Feist is a graduate of the University of California, San Diego, and still lives in San Diego. He is also executive producer for a scheduled TV series based on his Riftwar Cycle. He is an ardent fan of several sports teams around the world, including the Wolverhampton Wanderers, the St. George Illawara Dragons, the Los Angeles Rams and Lakers, and the San Diego Padres. His other interests include really good whisky, ridiculous numbers of great films, all varieties of music, yelling at politicians on TV, and the company of very smart people.

Sign me up for news about Raymond E. Feist and more from Penguin Random House

Prince of the Blood

Servant of the Empire