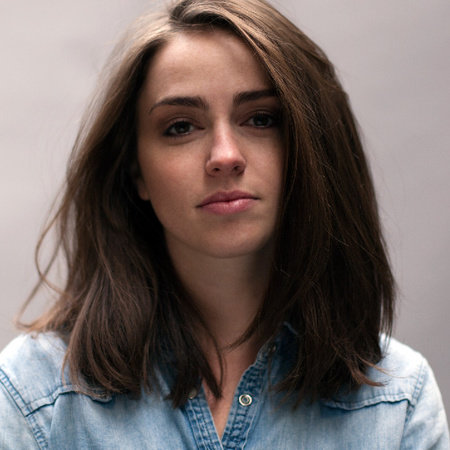 Dylan Moore, a Los Angeles native, attended The Juilliard School where she studied acting. Her acting credits include appearances in the TV show Blue Bloods, the films Opus and Submarine Kid, and the plays Age of Iron and Bachelorette. Dylan is also a producer, whose films include I Am a Seagull, It’s Freezing Out There, and The Decades of Mason Carroll.