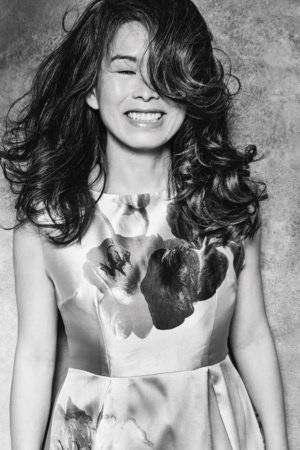 Born in Saigon in 1968, KIM THÚY left Vietnam with the boat people at the age of ten and settled with her family in Quebec. A graduate in translation and law, she has worked as a seamstress, interpreter, lawyer, restaurant owner, media personality and television host. She lives in Montreal and devotes herself to writing.

Kim Thúy has received many awards, including the Governor General’s Literary Award in 2010, and was one of the top 4 finalists of the Alternative Nobel Prize in 2018. Her books have sold more than 850,000 copies around the world and have been translated into 29 languages and distributed across 40 countries and territories.

Secrets from My Vietnamese Kitchen