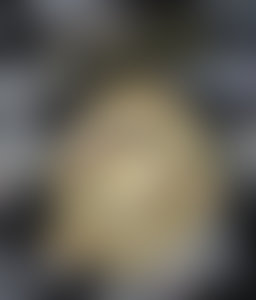 ESMÉ SHAPIRO grew up in Laurel Canyon, California and Ontario, Canada. A graduate of The Rhode Island School of Design, Esmé is a past recipient of both the Nancy Lee Rhodes Roberts Scholarship and The SILA West 53 Gold Award-Phillip Hayes Scholarship. She has previously written and illustrated Ooko, which was nominated for a Governor General’s Literary Award in 2016, as well as Alma and the Beast, which received two starred reviews, and, most recently, Carol and the Pickle-Toad. Esmé also illustrated Yak and Dove by Kyo Maclear and Eliza: The Story of Elizabeth Schuyler Hamilton by Margaret McNamara. She has exhibited at The Society of Illustrators, and her work has been featured in Taproot and Plansponsor magazines. Currently she and her dog, Chebini Brown, live in New York’s Hudson Valley.

Alma and the Beast