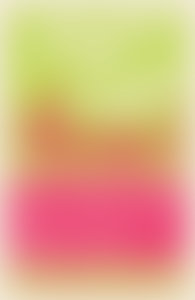 SEAN O’CALLAGHAN is a former member of the Provisional IRA, and between 1978-1981 was a high level informer for the Special Branch of the Irish police. In 1988, he resigned from the IRA and voluntarily surrendered to British justice. Following his release from prison, he published his memoirs, The Informer: The True Life Story of One Man’s War on Terrorism. Still under threat of IRA revenge, he now works ceaselessly for peace in Ireland and around the world.