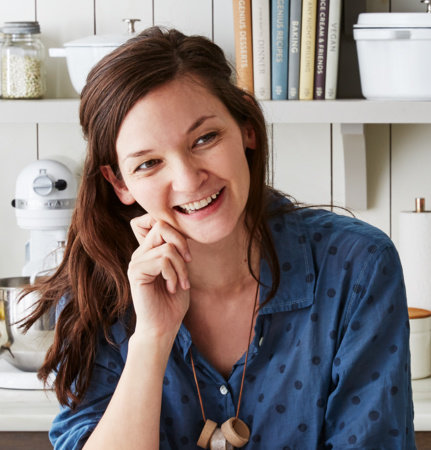 Kristen Miglore is the founding editor of Food52. Her writing has been published in The Wall Street Journal, Saveur, and The Atlantic, and she was nominated for a James Beard Award for Food52’s Genius Recipes column. The column led to the Genius Recipes cookbook, which won an IACP Award and became a New York Times bestseller, and Genius Desserts, also an IACP Award winner.