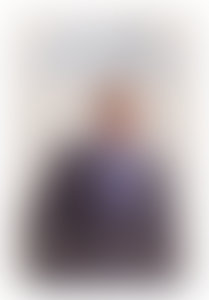 Alvaro Uribe Velez was president of Colombia between 2002 and 2010. During his presidency, violence fell to the lowest levels in recent memory as the country achieved important military victories against the FARC and dismantled paramilitary groups. While Mr. Uribe was in office, Colombia also reached its highest-ever levels of investment and exports—and achieved the highest health and education coverage in the country’s history. By the end of his term, his popularity rating was above 80 percent—another modern record in Colombia.Before becoming president, Mr. Uribe was a senator, governor of Antioquia state, and mayor of Medellin, among other positions. He holds a degree in Law and Political Science from Universidad de Antioquia and a postgraduate degree from Harvard University in Management and Administration. At Harvard, he also studied Conflict Resolution. He was a senior associate member from Saint Antony’s College at Oxford University. Since leaving the presidency, Mr. Uribe has served as a visiting scholar at several universities and as vice chairman of the UN Secretary-General’s Panel of Inquiry investigating the May 2010 flotilla incident in Gaza. Nowadays, he’s a Fellow in the Bipartisan Policy Center.