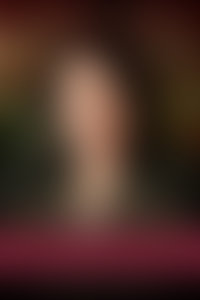 Antonia Felix is the author of more than fifteen nonfiction books, including bestselling political biographies of Condoleezza Rice and Laura Bush. A frequent and much-sought-after speaker on women’s political topics, she has appeared on CNN, MSNBC, FoxNews Channel and many other networks. She has reported on the state of women’s rights in Iran at briefings in the U.S. House of Representatives and Senate and also writes a column on energy and sustainability issues for the historic Emporia Gazette. A longtime resident of New York City, Felix now lives with her husband in Kansas.