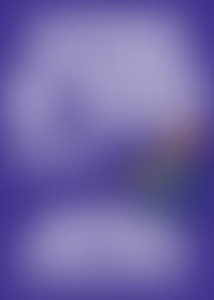 Greg Palast’s writings have appeared in The Washington Post, Harper’s, and The Nation. He’s been a guest on Politically Incorrect, C-Span’s Washington Journal, and does regular investigative reports for BBC Nightline.  Winner of Salon.com’s 2001 “Politics Story of the Year,” Greg Palast is a legend among his colleagues and his devoted readership worldwide. He divides his time between New York and London.

The Best Democracy Money Can Buy