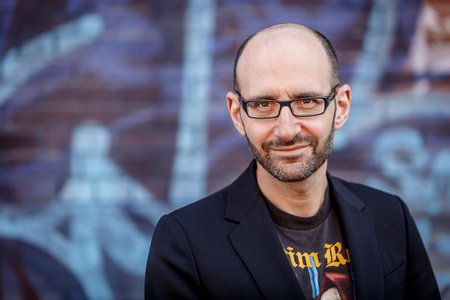 Jon Fine is the executive editor of Inc. magazine. As a guitarist—in Bitch Magnet, Coptic Light, and Don Caballero, among others—he’s performed around the world and appeared on MTV. As a writer, Fine’s long-running BusinessWeek column “Media Centric” won both American Society of Business Publication Editors and National Headliner awards, and his work for Food & Wine won a James Beard Award. He has served as an on-air contributor to CNBC, and his work has also appeared in the Atlantic, GQ, and Details.