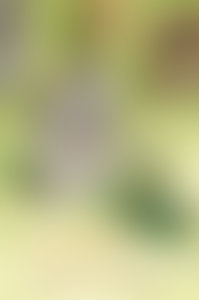 Michael Stusser’s column, “Interview with a Dead Guy” appears in mental_floss magazine. He is a frequent contributor to Seattle Magazine and Law & Politics. His “Accidental Parent” column (ParentMap magazine) recently won the prestigious Gold Award from the Parenting Publication of America. Stusser has also authored several board games including “The Doonesbury Game” (with Garry Trudeau), “Hear Me Out” and “EarthAlert.”

Sign me up for news about Michael A. Stusser and more from Penguin Random House

Books by Michael A. Stusser