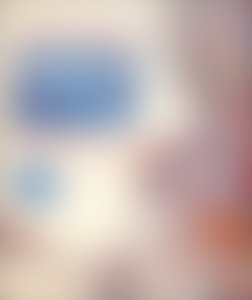 Richard Platt began writing in 1983, and has since published more than 100 books specializing in children’s nonfiction. His books have won the silver Nestlé Smarties Book Prize and have been shortlisted for the Royal Society Science Book Prize. He is the author of Eyewitness: Film, Castle Diary: The Journal of Tobias Burgess, and Eyewitness: Pirate, among others, and is the coauthor, with Stephen Biesty, of Stephen Biesty’s Incredible Cross-Sections.

A World of Discovery

A World of Information