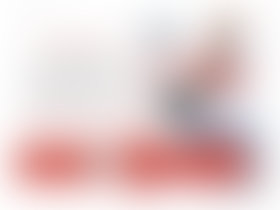 Stephen Blauer attended the University of Massachusetts Amherst. After graduation, he traveled extensively throughout Europe, Asia, and the Middle East, observing the differences in cultures as they relate to health. Upon returning to the United States, Stephen joined the staff of the famed Hippocrates Health Institute of Boston, working under its founder, Ann Wigmore. He served as director of the institute for two years. Since leaving the institute, Stephen has continued to travel, observe, and learn. He has written five books in the field of holistic health and has coauthored the bestseller The Macrobiotic Way. Stephen and his family currently reside in a suburb of Boston, Massachusetts.