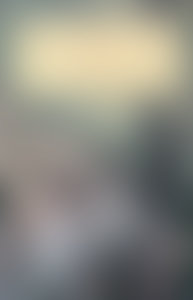 Reverend Owen Chadwick (1916-2015) was one of the foremost historians of church history. Reverend Chadwick’s many notable publications include The Victorian Church, Victorian Miniature, and The Secularisation of the European Mind in the 19th Century. He was a Regius Professor of Modern History at Cambridge University, where he was also Vice-Chancellor. He was an ordained Anglican priest and academic whose writing on Christianity was known for being both scholarly and entertaining.

A History of Christian Missions